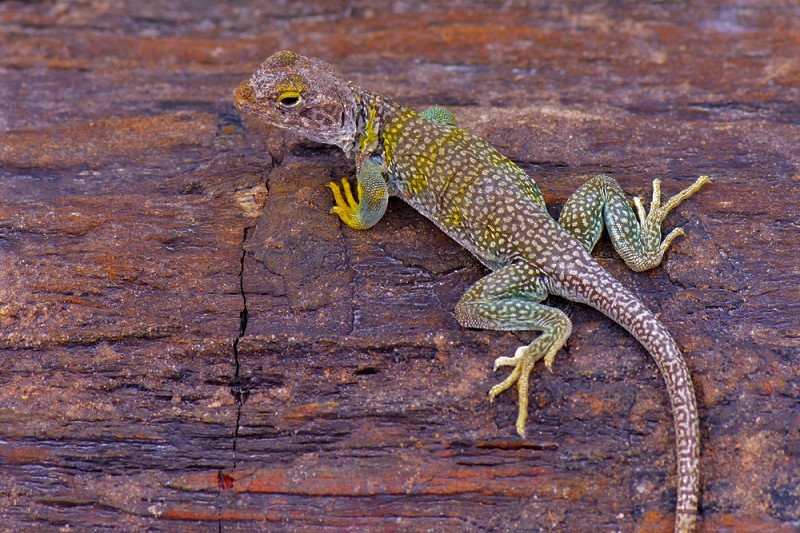 Arizona’s state fossil, Araucarioxylon arisonicum, better known as petrified wood, can be found scattered throughout virtually every county in the state. Of course, some areas are privately owned and others federally controlled. But still. over 12 million acres of Arizona are administered by the Bureau of Land Management (BLM), which allows limited harvesting of fossils, gems, and minerals for private collections.

Read More: Rockhounding In Arizona: Where To Go and What To Find

When many people think of petrified wood, they think of the Petrified Forest National Park, located about 200 miles northeast of Phoenix. The park is a wonderful place for anyone to visit, whether you’re a collector or not. Just looking at the whole petrified trees strewn about the area is awe inspiring. But there’s no collecting allowed there, and the rangers are diligent to ensure the rules are followed. So go there to enjoy and learn, but look to other places to add to your fossil collection.

Where To Find Petrified Wood In Arizona

Here are a few other locations in Arizona that you can check out if you want to get your hands on some petrified wood.

Located just outside the Petrified Forest National Park is the DoBell’s ranch, a favorite site for collecting petrified wood samples in Arizona. The property lies about three miles from the southern entrance to the park. A hand-painted red and white sign heralds an unasuming cattle guard entrance, so watch carefully so you don’t miss it. A sharp right after the entrance, another three miles of drive, a second gate, and you’ll come to what appears to be an old ranch house. It is.

The family has turned their grandfather’s house into the Curio Museum, displalying local rock specimens and petrified wood, both polished and rough. If you don’t find any employees or family members immediately available, try the nearby warehouse building. There’s generally someone around to help you begin your hunt.

Since DoBell’s Ranch is privately owned, you can expect to pay a fee to collect here. The material is high-quality, the same as you see in the park, great for cutting and polishing. You’ll be charged a reasonable rate by weight. Bring five-gallon buckets, or they can be supplied to you there.

There’s petrified wood scattered all over the property. No tools are needed, just pick up available specimens for your bucket. You’ll find it fairly simple to pick up 50 pounds of material in an hour. Just be sure you’re within the ranch boundaries, as the federal park and private properties border it. Also, make sure you’re dressed for the weather and have plenty of water to stay hydrated.

Alamo Lake is a man-made reservoir on the Bill Williams River. Different types of petrified wood, including palm, have been found in the area. The site is located about 30 miles north of Wenden or about 130 miles northwest of Phoenix.

Be careful to avoid the nearby state park. BLM lands surround the lake area, and that’s where collecting is allowed. There are a number of dirt roads venturing out into the desert, some of which are fairly rough. A four-wheel drive or ATV would be a plus.

There are camping facilities and a visitor center in the area. Dress for the arid environment with sunscreen, plenty of water, and loose-fitting clothing. It will take some patience to make good finds here, and many are fairly small pieces.

Around Woodruff, about 30 miles southwest of the Petrified Forest National Park, there are several areas to find quality petrified wood pieces, especially along the small drainage area of Silver Creek, along either side of the road by that name. There are two popular sites between Woodruff and Snowflake, with quality stones for polishing.

Many samples are fairly small but make a great addition to a hobbyist’s collection. Pieces can be found strewn about for miles in the area. Watch out for an end sticking out of the ground that may be a larger, buried specimen.

Be alert for any areas that may be off limits, such as private property boundaries. It’s recommended you bring a hammer and hand pick along with a bucket for carrying finds.

North of Alamo Lake in west-central Arizona, the McCracken Mountains are a vast, empty space where petrified wood is scattered and free for the taking. On the eastern side of this hilly wilderness, there are many tracts of land just off the highway where the fossil rock is abundant.

As land becomes more and more privatized, you’ll need to watch for boundary signs that indicate areas off limits. This is a rough area with no large towns or facilities nearby, so make sure you take all you need to stay safe during your rock hunting expedition.

Maps of Arizona’s BLM lands are also available to help give you an idea of potential collecting sites in these mountains and throughout the state. Arizona’s petrified wood resourcesa are far from exhausted for those willing to do a bit of research and footwork. Just make sure that everyone in your party is equiped for the area you choose.

Joseph City is about 11 miles west of Holbrook along I-40. Historically the site has been well-known as a popular site for gathering petrified wood, but there are some who say at least part of the area has been sold and so is now inaccessible to collectors.

Just how much of the site has become off-limits is unknown, but petrified wood fossils and other gemstones are abundant around the area, so it may be worth checking out if you’re passing that way. Contacting the BLM may be one way to find out what part of the area around Joseph City is still open for rockhounds. 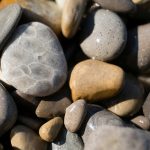 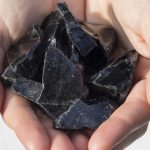